Cold cuts of the Langhe: tradition in our days 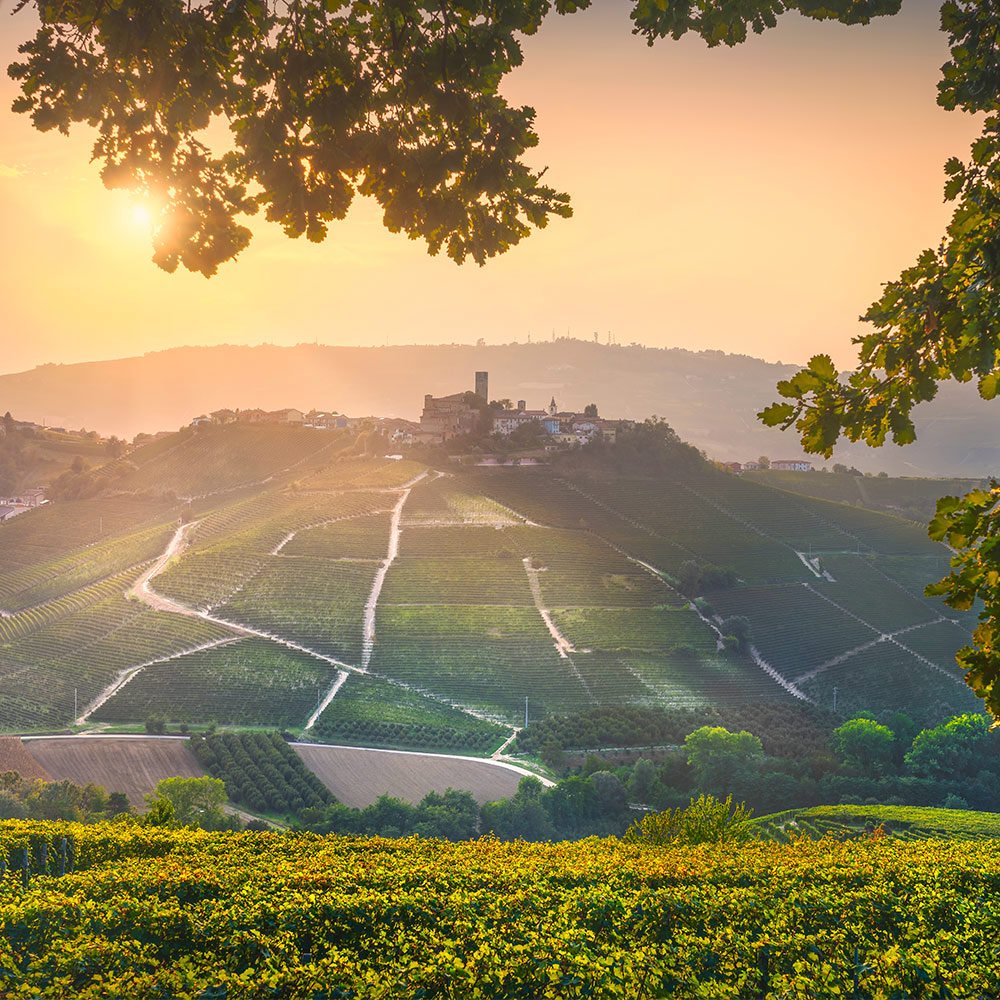 There are two traditions in Piedmonte that make for the perfect snack: the sinoira, very rich and sumptuous, and the so-called marenda ante el fassolet. The most important part of both are surely the cold cuts.

They come in every type, taste and shape, but there is one thing that the cured meats in Piemonte are unique in, their quality. With years of experience, the artisans have been able to produce unique products, through techniques and methodologies that are jealously passed from generation to generation. The goal is not to lose this tradition that today is a very important part of the local gastronomy.

The variety of Piedmontese salami is a reflection of the diversity of the region’s territories, ranging from the mountainous landscapes of the Alps to the mild climate found in the area of the lakes.

Among the best salami found in the Piedmontese production, the ones from Langhe are not to be missed.

Barolo salami is one of the most appreciated in the world thanks to the flavor of this wine in the mixture.

This technique is common throughout the territory, but in the Langhe, it is paired with a notable wine: Barolo. Even “Sapore di Langa” cooked salami receives positive feedback from Piedmontese salami connoisseurs, and in the Langhe area it manages to preserve and maintain the artisanal processing of the past. Even today, cooked salami is produced by hand, following the recipes of the past and using fine cuts from local farms. It used to be considered a festive dish, whereas today it can be tasted during aperitifs accompanied by the renowned wines of the Langhe and can be found in the rich platters of cold cuts and cheeses served as an appetizer or snack.

It is impossible to mention the Langhe without mentioning the famous truffle, the king of the woods, to which every year, in Alba, an acclaimed International Fair famous throughout the world is held.

Therefore, the local gastronomic tradition could not lack a salami with the addition of “Tuber aestivum alla concia”, which gives the product an unmistakable and unmatched aroma.
The scents are the connection to different excellences of the territory. From the strong scents of the truffles to the more delicate ones of the wild and aromatic herbs that grow in the Alps surrounding the area. It is no coincidence that lard with herbs from the Langhe is one of the iconic products of local gastronomy. It is precisely the herbs that make this specialty known and which almost takes you back to the gentle hills where they were picked.

In order to get an all-round taste of the territory, one cannot miss the pancetta arrotolata, rich in spicy flavors such as pepper and typical of the merenda sinoira, where it is accompanied by slices of bread toasted in the oven.

The Langhe is the territory where some of the best wines of the world are produced, but it is good not to forget that there are other products in the area worthy of pride. For this reason, it is an important gastronomic destination for tasting the best cured meats of Piedmont today.
Cooked, raw, flavored, and spiced salumi to satisfy every palate and not to miss the opportunity to make a culinary journey in the typical artisan tradition of Langhe.